I told Carson last month that he would turn four in Florida, so when the plane touched down in Tampa he announced excitedly, “We’re here! In Florida! I’m four now!”

I explained that it would be two more days until his actual birthday on Tuesday. Papa Ron needed to fly up to NYC for a day trip so the big celebration took place Wednesday. But Gammie Julie made sure his day was extra special beginning with a breakfast cake poolside followed by a day at the beach picnicking, kite flying and soaking up the sun. Gammie and Papa treated him to a birthday party at Sarasota Jungle Gardens complete with his very own baby alligator. With all the extended celebrations by the fourth day he woke up asking, Is it still my birthday?

The week was made even more special with Julie and Aaron flying in from Los Angeles with Penny and Lilly. A week of relaxation with the grandparents and all four cousins included many highlights. But the biggest highlight by far came with a 2am phone call from little brother Nate announcing the arrival of 10lb 3oz Calvin Henry. 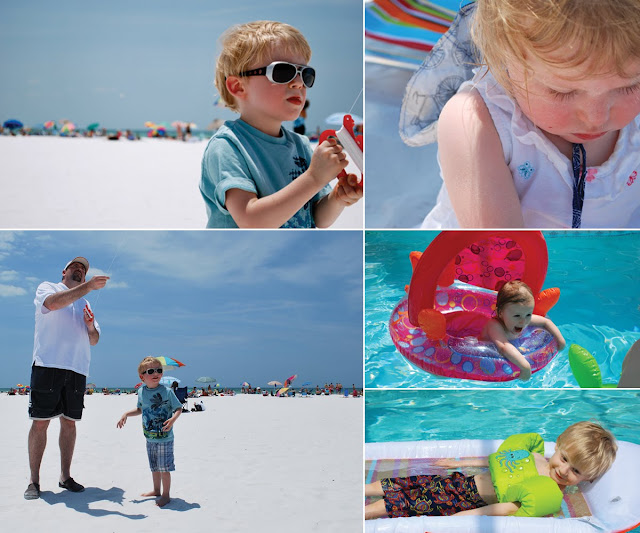 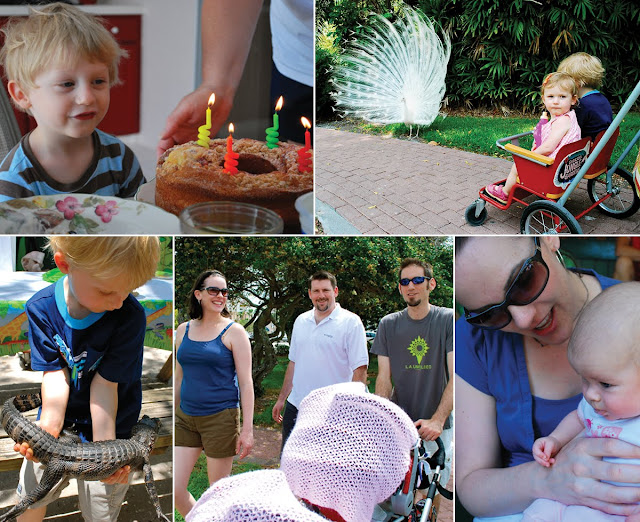 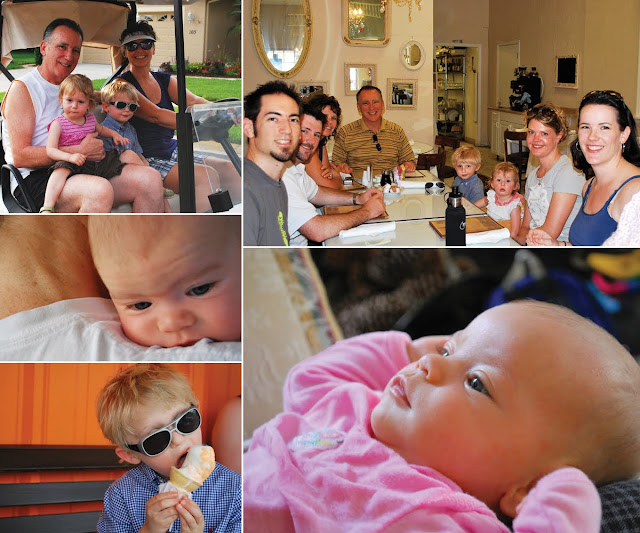 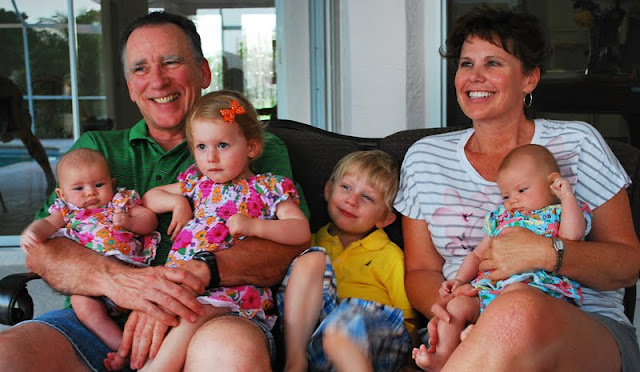