From Sunriver we headed to the coast for an extended weekend with Jason’s family. Julie and Aaron flew up from LA with the twins and Nate and Amanda made the short drive down 101 with baby Calvin in tow. We all bunked at a cottage just steps from the sand (thanks Nana and Papa Dave!). The weekend also acted as a final farewell to Papa Dave, as two days later he packed up the U-Haul east coast bound, driving to the Big Apple where he’ll don a professor hat and teach college kids the 411 of business the next few years.

Happy trails, Papa Dave! (although with five grand kids and summers off, I think Nana and Papa Dave may be racking up the frequent flier miles). 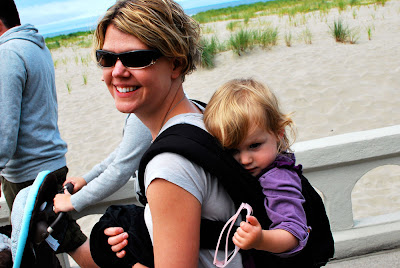 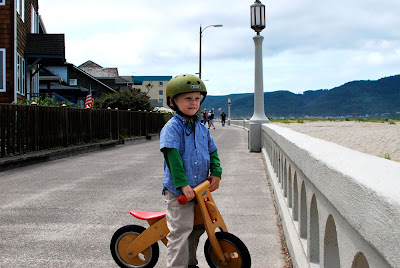 Everywhere you turned, babies (and super cute ones, too)! 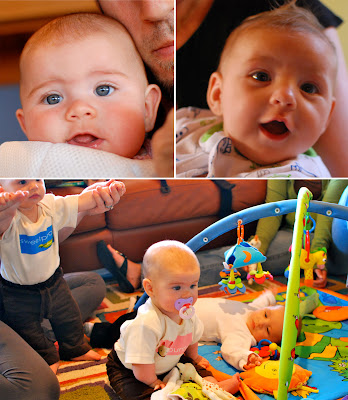 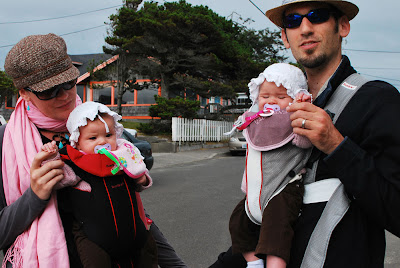 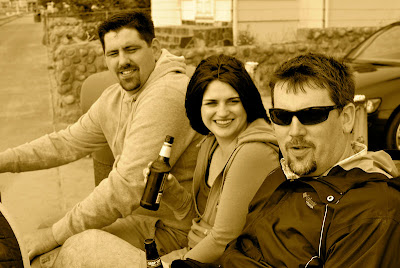 Followed by bonfires, brats, s’mores, sparklers, and of course, the beach: 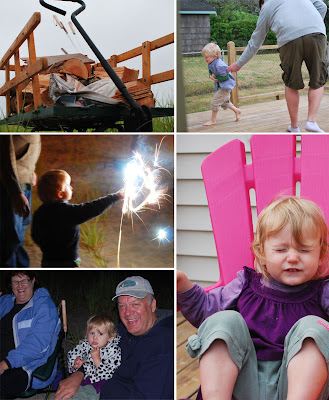