My brother’s movie Ambrosia, a sci-fi action filmed entirely in Portland premiered last week at Living Room Theater downtown. Showing on three separate screens for a total of eight showings the film opened to a full house. I’m so proud of him – he wrote, produced and directed the film. Aside from the trailer I hadn’t seen any footage of the film and I was super impressed. 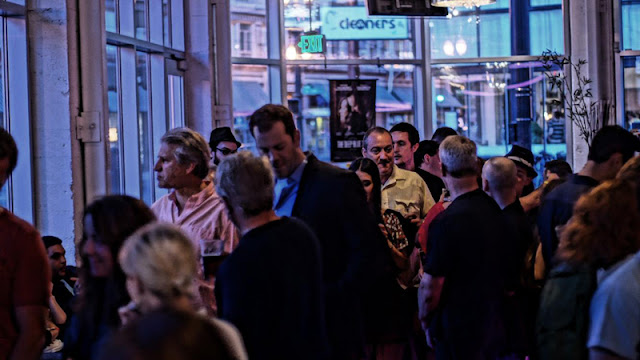 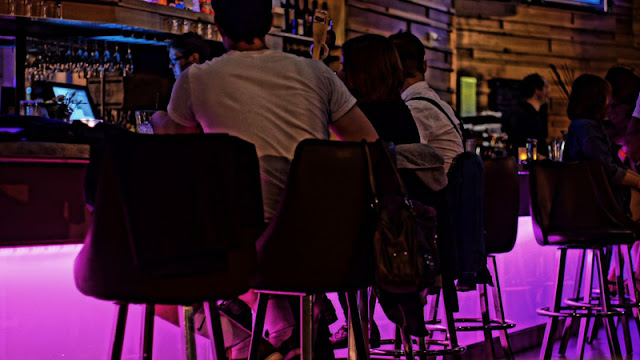 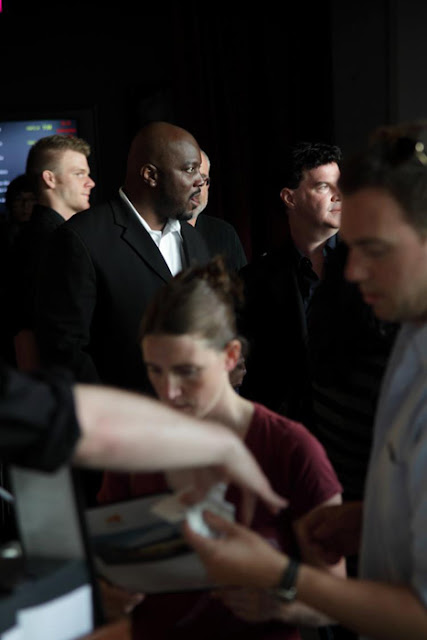 The theater has a restaurant and bar on-site so it was nice to  hang out with friends and grab a bite and drink pre-show. 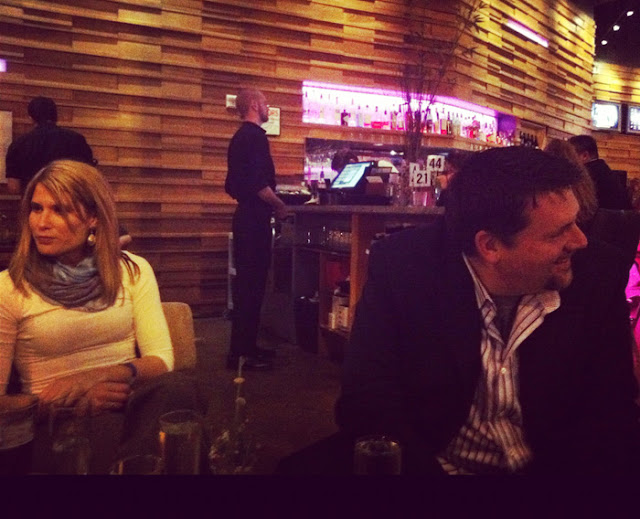 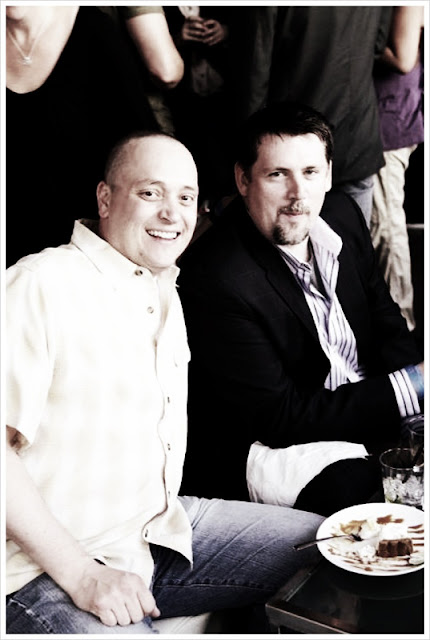 Q + A with the director and cast: 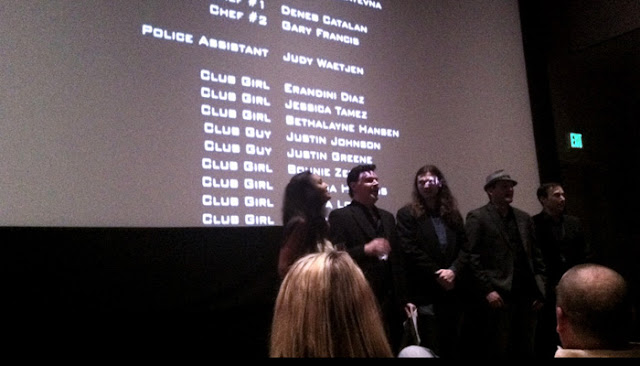 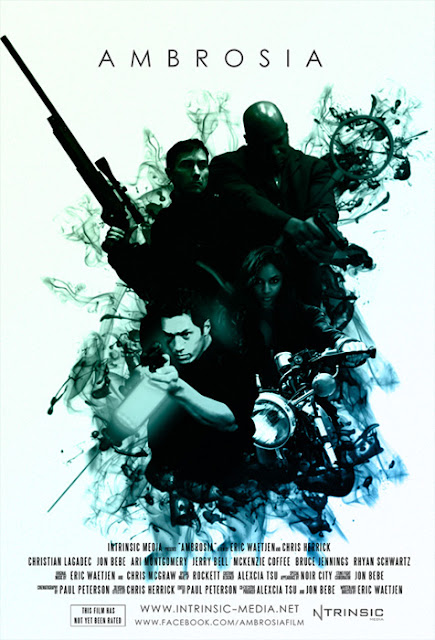 What really blew a lot of people away was that he completed the entire flick on a budget of only 17k. Thanks to some creativity and a super talented cast and crew. Way to go bro!