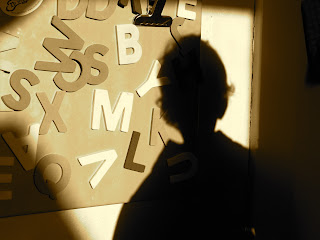 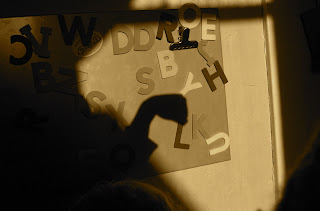 April has been a challenging month. I found myself without childcare for Carson and unexpectedly busy with work. A lot of really early mornings spent in front of the computer and wishing naptime lasted longer than two hours. I’m tired.

But these weeks have also turned out to be incredibly rewarding. I am so grateful to have had this uninterrupted time to spend with him. Having a front row seat for all the little things I may have missed or gone unnoticed had I not been by his side.

Jason’s days have been starting early and running late as well. We’re leaving for New York this week and I’m looking forward to reconnecting as a family and Carson getting to know his east coast grandparents. And watching Jason and Ron run the New Jersey marathon!

When we return Carson will be starting at a new center close to our house a few days a week. I’ll be getting more work done but I’ll miss our impromptu afternoons making shadow puppets (that’s my E.T.)