After waking him up in the wee hours on Saturday, we broke down the plan over steamy bowls of oatmeal:

We’re going to pack up the car, hit Jim & Patty’s, head up to the mountain and spend the entire day skiing. And when it gets too cold we’ll go into the lodge for hot chocolate.

He leaned over to his sister and whispered:

This is going to be the BEST DAY OF MY LIFE! 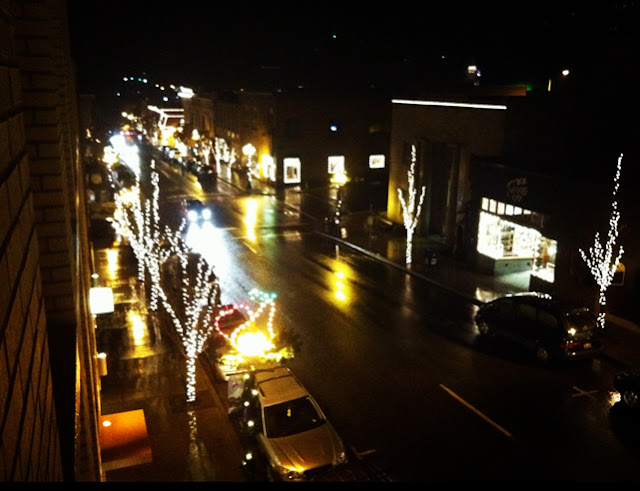 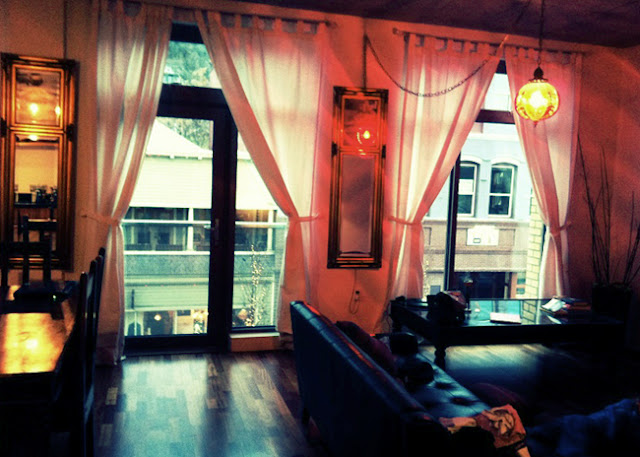 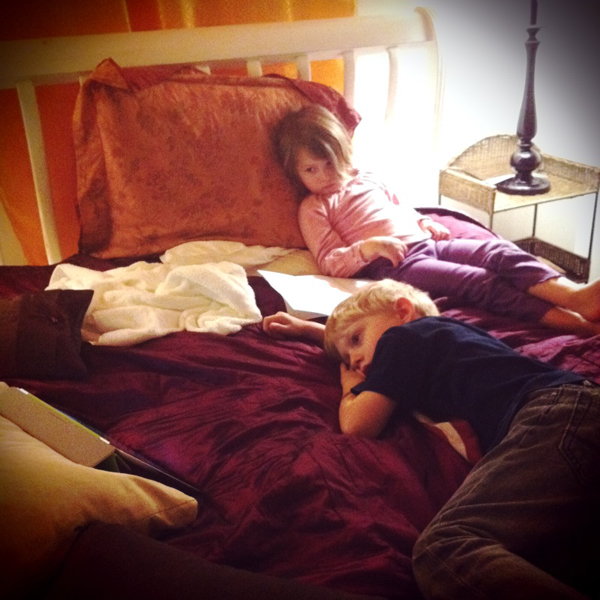 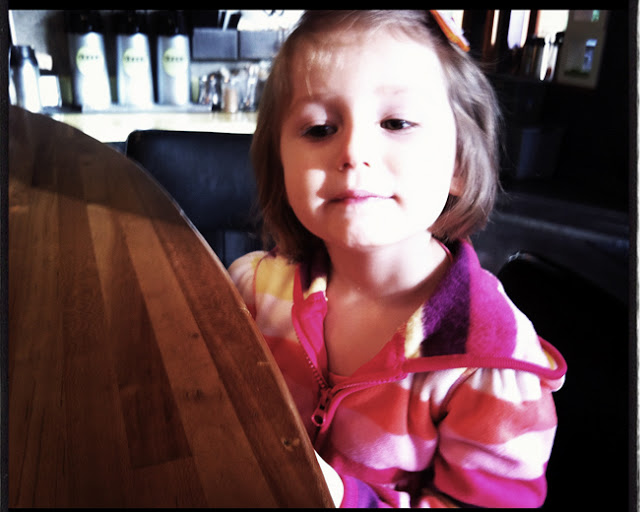 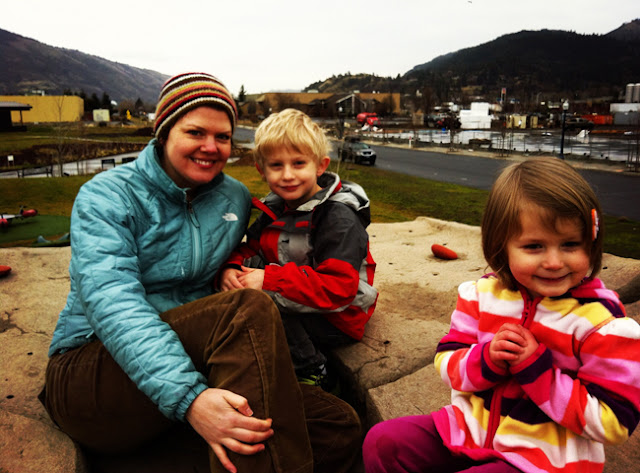 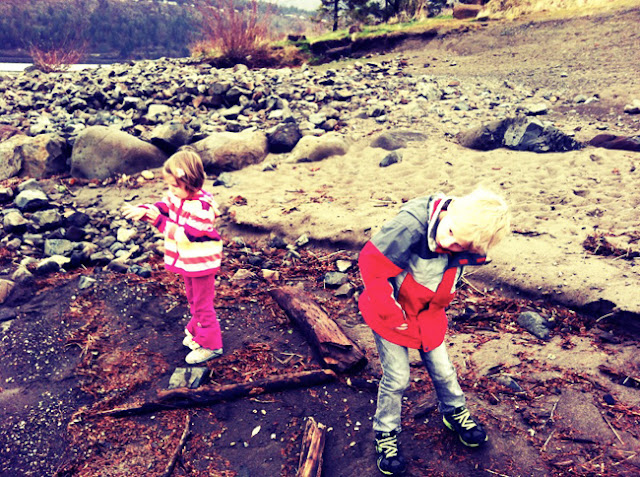 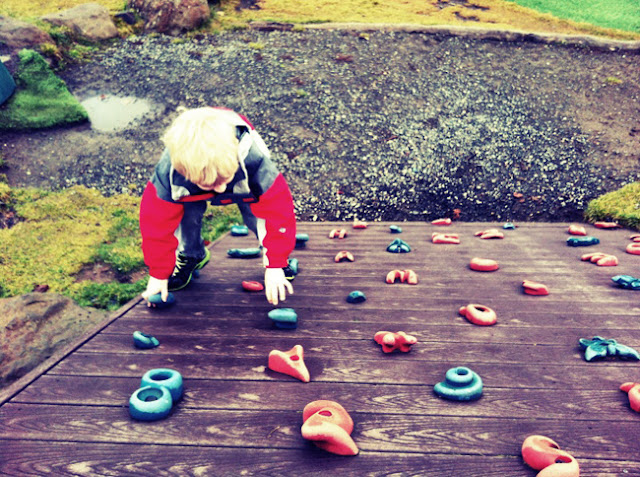 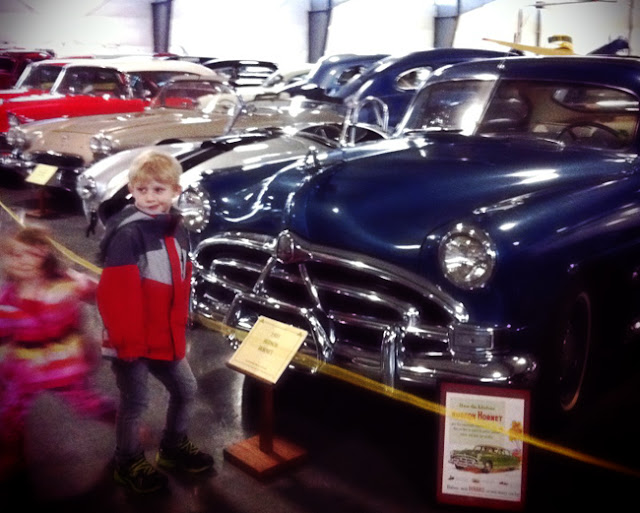 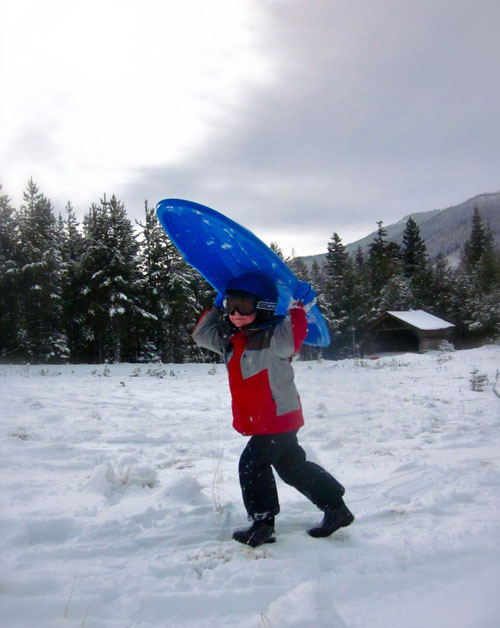 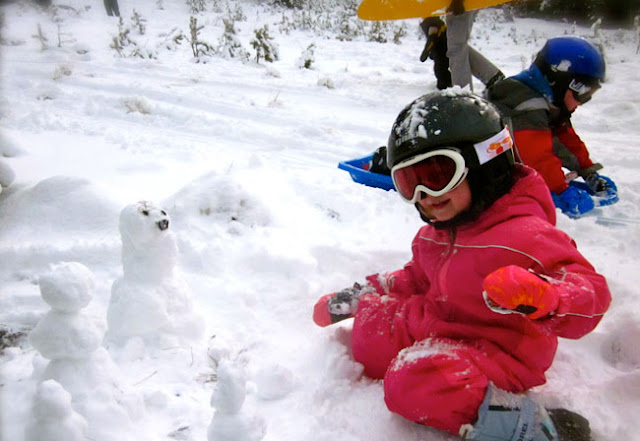 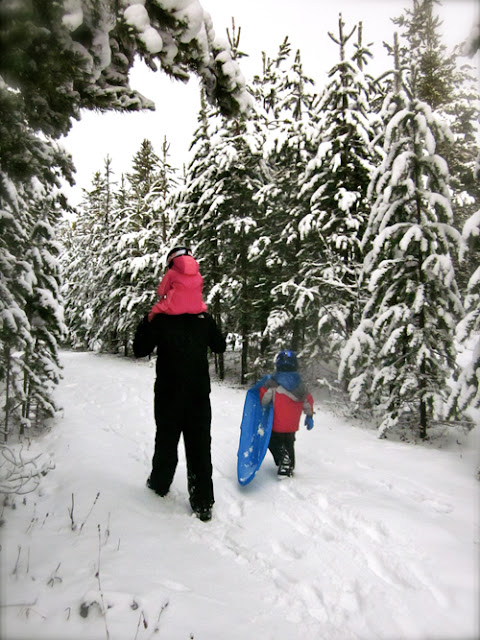 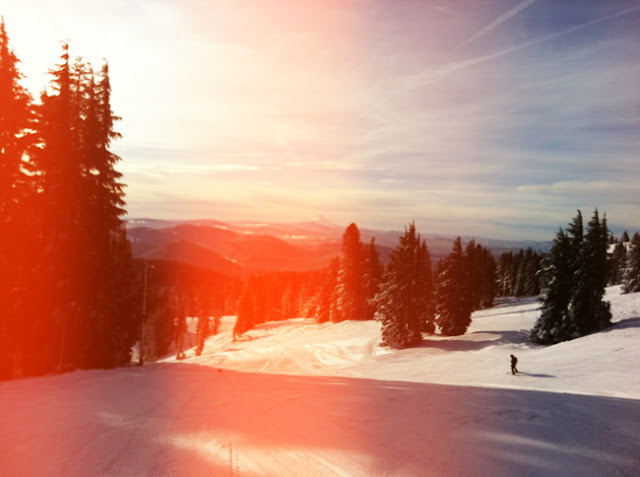 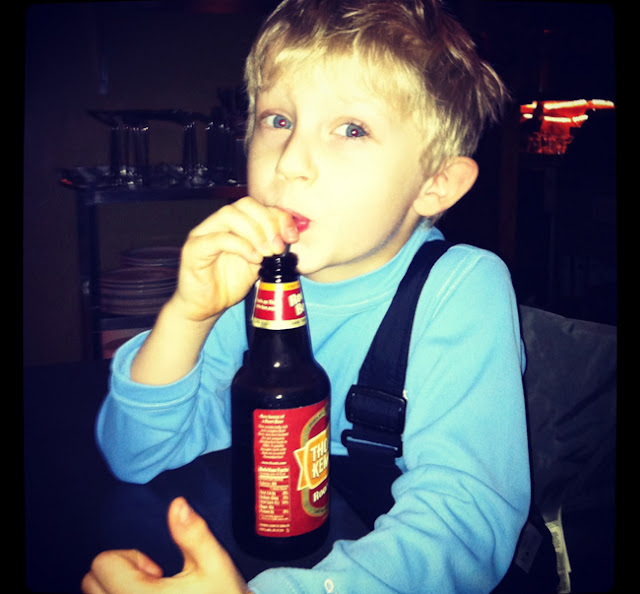