A few weeks back C woke up in a particularly foul mood. Nothing would please the kid. I looked at him across the breakfast table and asked, What are we going to do about these Whinies?

He paused and said, Mom, I have a great idea. We need a Whinie Catcher!

I told him I thought that was brilliant.

In the spirit of the Dream Catcher he made last month we headed to SCRAP, grabbed a basket and let his imagination fly. He raced through the aisles excitedly, reaching into the bins. This will zip them up, lock them up, scare them, chase the Whinies away! His enthusiasm was contagious. Yes, whatever it takes!

A grand total of $6.20 later we returned home and built THE WHINIE CATCHER:

Supplies:
A funnel (to pull them in – those Whinies are a tricky lot)
Halloween decor (to scare them away)
Multiple  zippers (to zip them up!)
A staple remover (to bite them!)
3-D glasses (to see them coming)
Handcuffs (lock’em up)
A race car plate (to chase them away)
A stick (to whack’em)
A wooden box (to trap them once they’re caught)
A plastic smiley cup (to turn their frowns upside down)
A rainbow bracelet (because rainbows make the Whinies happy)
Plastic from a six pack? (not sure on that one)
An eye dropper (to squeeze them)
A violin chin rest (did I mention you can find some random stuff at SCRAP?) apparently handy in smashing the Whinies
An upside down ceiling lamp 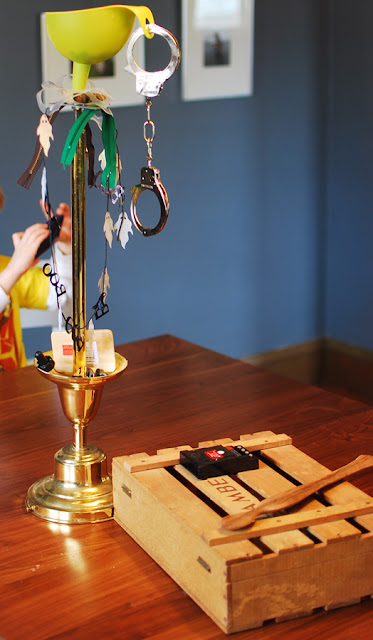 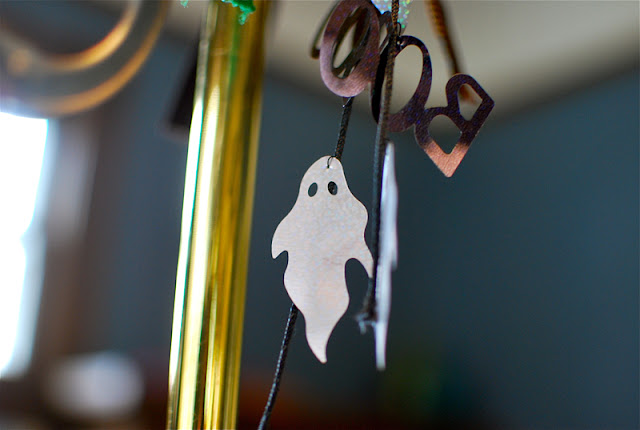 Batteries included! For the most part it’s been working pretty well. But sometimes it turns itself off and will need to be reset. Or turned up to level 10. The other day Carson told me it was turned up as high is as it goes.

But you’re still whining. That doesn’t make any sense.

Maybe it’s time to replace the batteries, he told me.

I’m back. Such a fun trip and I’ll be posting photos soon but in the meantime, while I’m hitting the ground running, I thought I’d share some reading material (I returned home to nothing short of 112 unread blog posts in my google reader). A sampling:

Yet another post that inspires my inner-seamstress until I need to remind her, we don’t really enjoy sewing and lack the talent for anything more complicated than a mini beanbag. Remember, we pretended for awhile, but now the cat’s out of the bag. And we’re okay with that. I’m all about ordering from the talented artists on etsy.

An important tutorial about how to back up your blog (if you’re on blogger). I’m very diligent about backing up my client files but up until last week I was completely careless about backing up this little space. Shame on me.

Now back to the title of this post. Last week I was a guest blogger on Magpie Morning, writing about the most surprising wonderful thing about being a mama. Which is definitely not flying across four time zones with two toddlers on a two hour flight followed by a five hour flight and no naps logged. Throughout the month of May Ms. Magpie is featuring mamas from all over the world answering the simple question, What do you find to be the most surprisingly wonderful thing about being a mother? Read my answer here. 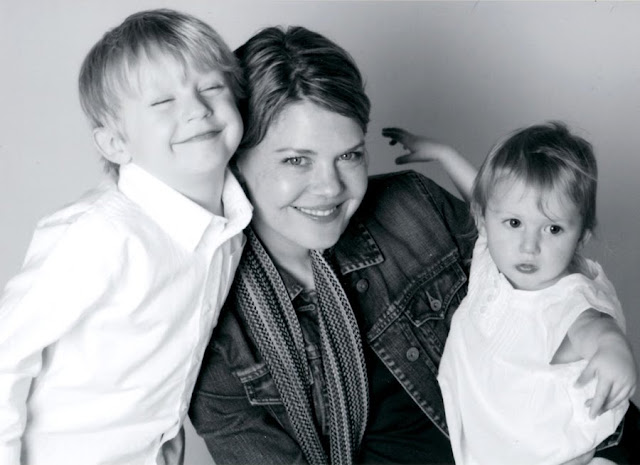 Ever since my mom introduced him to her love for Julie Andrews movies Carson’s been making a big mess of his room. Then asking me to SNAP! it up. I told him that only happens in the movie. In real life we need to clean up our messes. But we can turn it into a fun game. Let’s count the Legos as we drop them in the tub! Turn on the clean party dance music! Sing A Spoonful of Sugar as we put away the blocks…

I’ve got a good idea, mama. How about Mary Poppins teaches you how to snap. 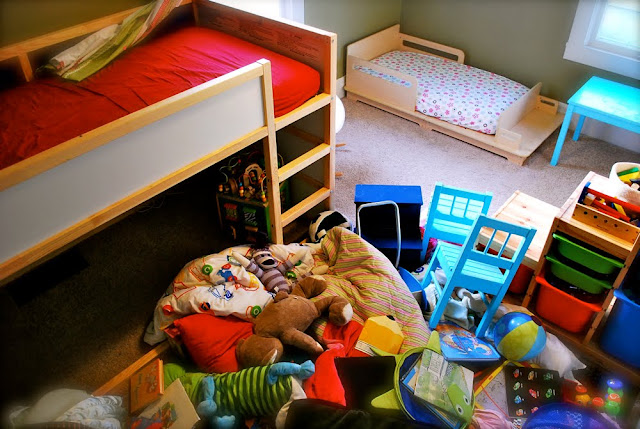 Last week we had the opportunity to be included in a photo series by talented Portland photographer Amy Vining. She gave us a sneak peek of a few of the photos on her blog, and tomorrow we have a viewing to see the rest. She captured some great moments despite dealing with two very jet legged subjects. Hadley decided to greet the day on east coast time at 4am the morning of the shoot. Fortunately I fished a half empty bag of M&Ms leftover from the plane from the diaper bag and squeezed out a few tear-free shots. Then we all went home and took a long nap. 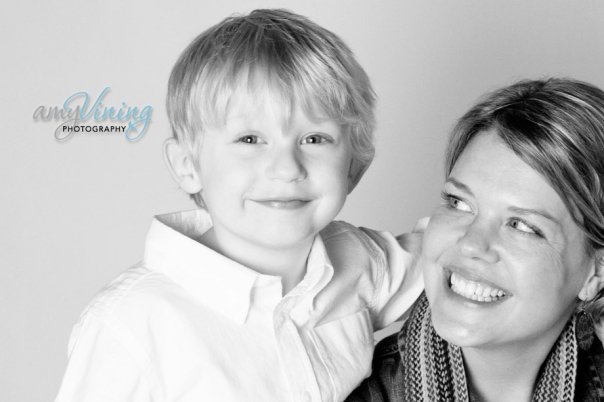 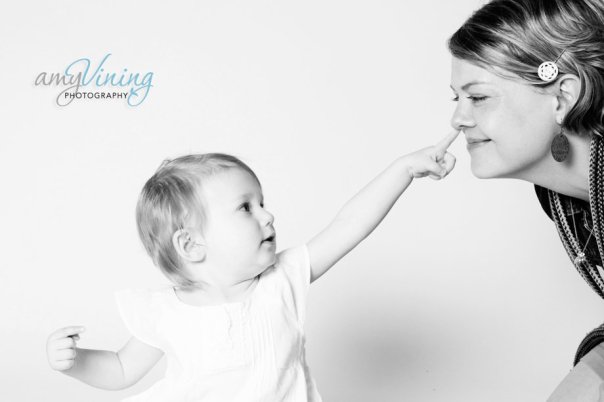